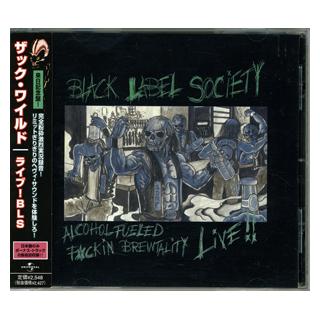 Former Ozzy Osbourne axe-slinger Zakk Wylde rose to international guitar acclaim for the better part of the 1990s after helping co-author Ozzy's No Rest for the Wicked, No More Tears, and Ozzmosis. From there, Wylde formed Pride and Glory, a Southern-fried combo that released a disc and then yielded the hammer and thunder of Black Label Society, whose incorrigible, heavyweight riffs and rhythms are showcased here on the band's completely live, un-overdubbed Alcohol Fueled Brewtality Live!! Most of the material resides somewhere between the chugging, lugubrious redneck metal of Pantera and labelmates Crowbar, and the more Southern approach of latter-day Corrosion of Conformity -- in other words, super-heavy, down-tuned riffage. What obviously sets this apart is Wylde's lightning-fast leads and sheer six-string ability. The songs may be little more than basic collections of riffs, and Wylde far too often entreats the crowd to "make some f*cking noise!" but this is a testosterone-fueled sound often rejected by the mainstream press and heartily embraced by an aggressive listenership. Black Label Society does this as well as anyone out there, and it's heartening to see four guys on a stage hammering it out, riff by riff, beat by beat. Add Wylde's raw, bluesy baritone -- at times reminiscent of Jerry Cantrell or Layne Staley -- on top of that, and you've got a hearty meal. 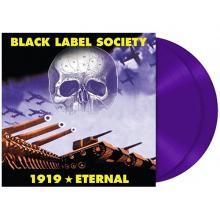 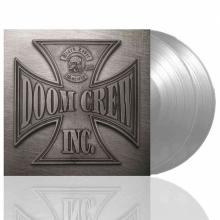 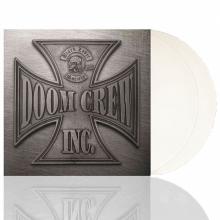 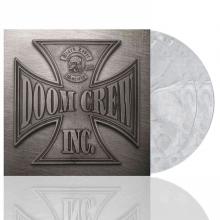 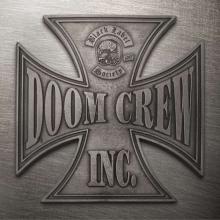 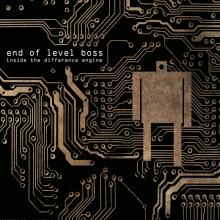 END OF LEVEL BOSS - INSIDE THE DIFFERENCE ENGINE CD 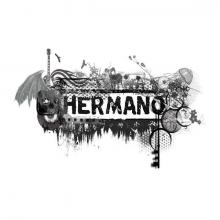 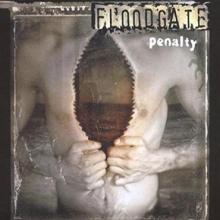 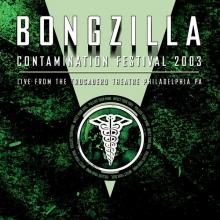 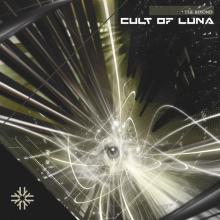 CULT OF LUNA - THE BEYOND CD 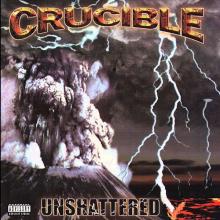 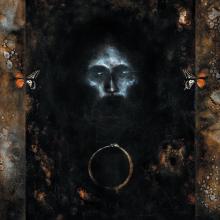 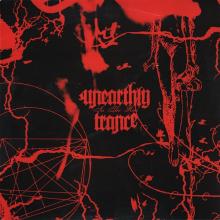 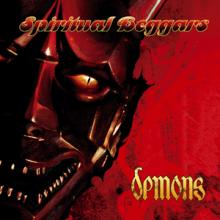 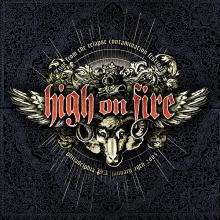 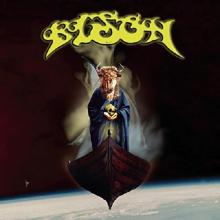 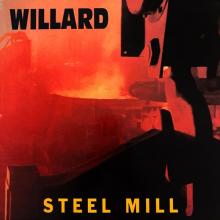 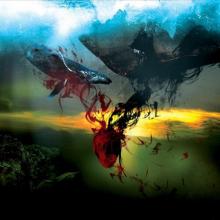 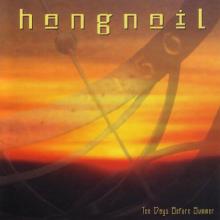 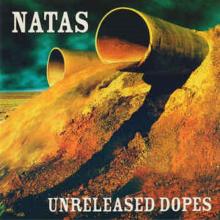 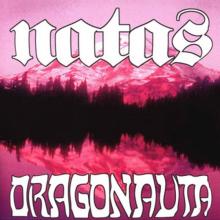 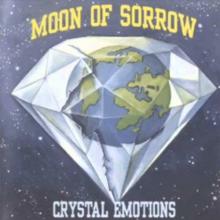 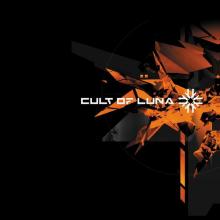 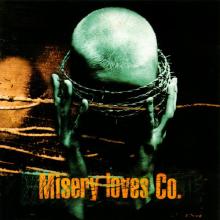 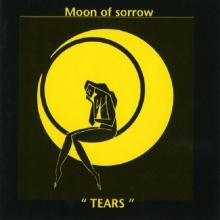