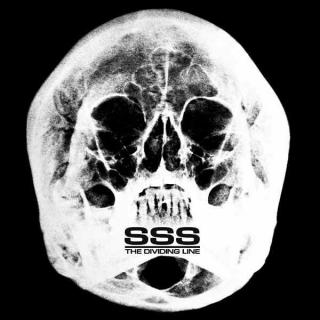 The Dividing Line is the second full-length from British crossover
thrasher SSS (Short Sharp Shock). It continues the momentum of their
debut, and the songs live up to the band's name.

There are 20 tracks on The Dividing Line, some as short as 30 seconds
with most clocking in somewhere between one and two minutes. They are
played at maximum speed right on the edge of chaos. Sometimes the band
gets a little sloppy and chaos ensues, but the rawness of SSS's sound is
part of their charm.

Thrashy guitars, plenty of bass (which is a nice change in this
genre) and frenzied drums propel the tracks at a frenetic pace with
Foxy's hardcore style barking and raspy singing and background gang
vocals.

The last song on the album is a big of a departure for SSS. First of
all, it's four minutes long, at least triple the length of most of their
music. It also features several tempo changes, building from a slow
beginning to a fast paced middle and then backing off a bit towards the
end. It shows SSS has the attention span to write full length songs, and
this one is excellent. It be interesting to see if they do more of it
in the future.

The Dividing Line pays homage to classic crossover bands like S.O.D.
and Suicidal Tendencies, but SSS infuses their own take on speed metal.

6     Thrash With A Small Moustache 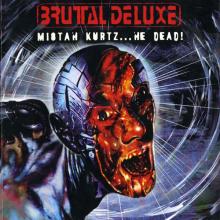 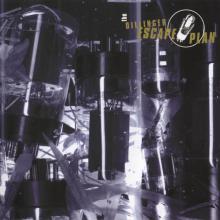 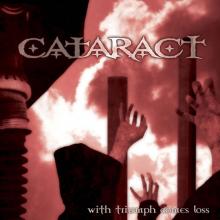 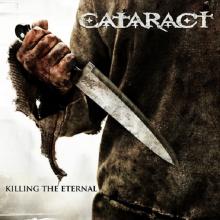 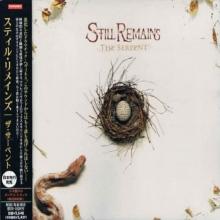 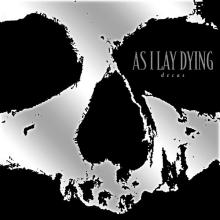 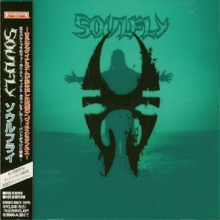 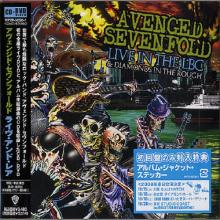 AVENGED SEVENFOLD - LIVE IN THE LBC & DIAMONDS IN THE ROUGH ... 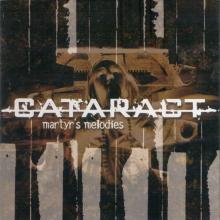 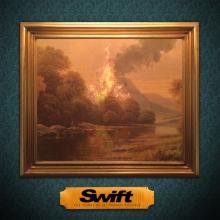 SWIFT - The Worst of All Things Possible CD 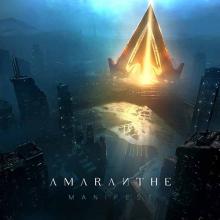 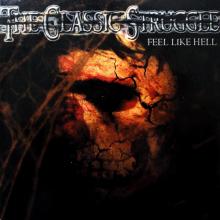 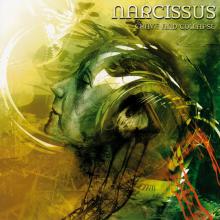 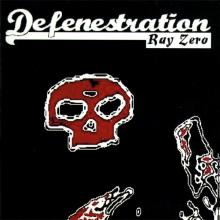 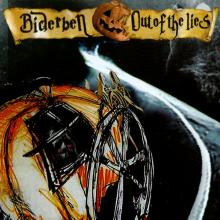 BIDERBEN - Out Of The Lies (Digipak) CD 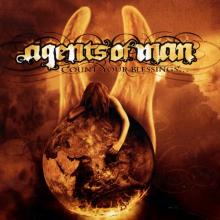 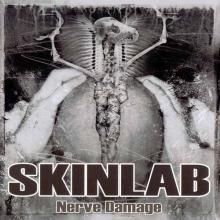 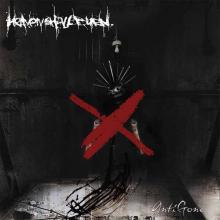 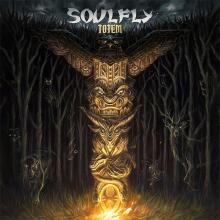 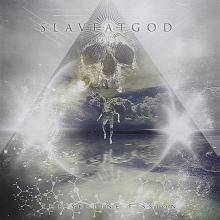