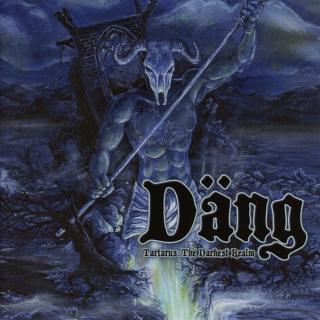 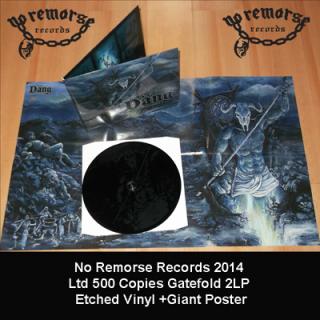 This is a high quality vinyl edition, limited to 500 copies, with high glossy laminated gatefold cover, a huge poster and double vinyl with one side etched.
Set to a bleak and harrowing narrative, Däng's "Tartarus: The Darkest Realm" is a progressive metal / hard rock concept record detailing some of the inhabitants of the pit of Hades in Greek mythology. Throughout 7 unique prog-metal entries, Tartarus is detailed vividly in loud and often brutal fashion. A compelling blend of Greek mythology, progressive idealism and gritty, dark rock / metal.
An album that dwells in the borders of progressive, doom and heavy rock.
The darkly melodic vocals, howling ambient touches, and old-school riffs set this band apart from modern hard rock. Däng produces a massive sound at times reminiscent of Black Sabbath, Led Zeppelin, Danzig, Tool, with a knowing nod to more gothic bands like The Mission UK.
Däng were chosen to be on Prog Magazine (Classic Rock UK) best unsigned bands' awards (October 2013).
8 out of 10 (Metal Hammer GR)
8 out of 10 (Metal Temple GR) 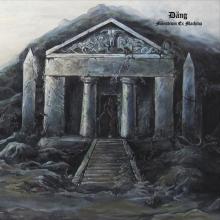 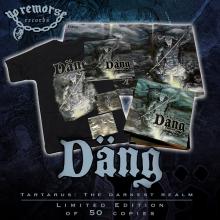 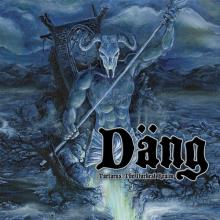 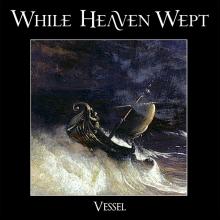 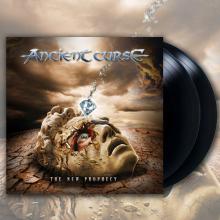 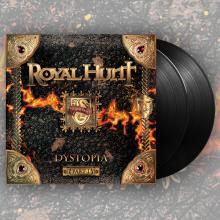 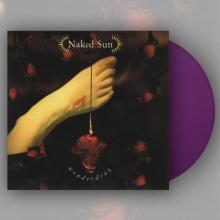 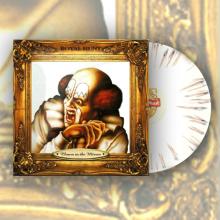 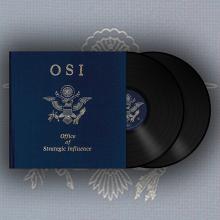 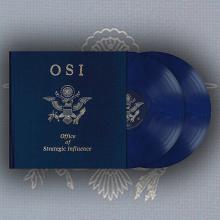 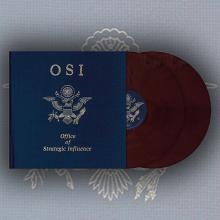 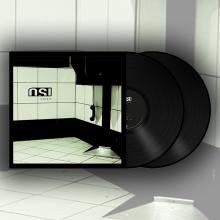 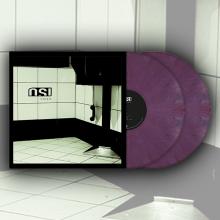 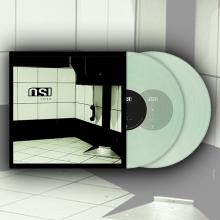 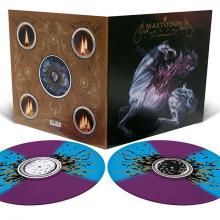 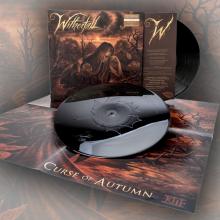 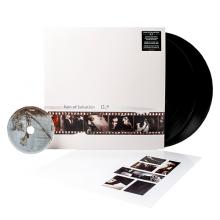 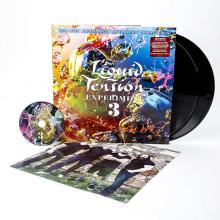 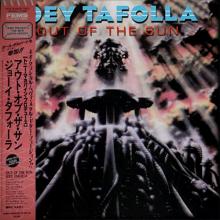 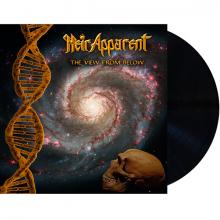 HEIR APPARENT - THE VIEW FROM BELOW (BLACK VINYL) LP 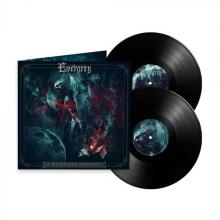