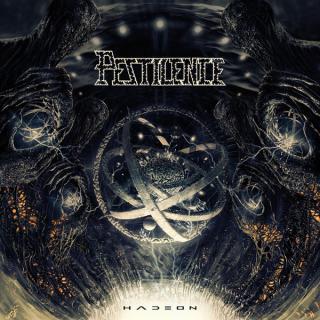 The start of Pestilence took place in the area of the Dutch/German border (Enschede) in 1986 and Pestilence started as a 3-piece Thrash Metal band. Pestilence released their debut album, "Malleus Maleficarum", in 1988, further refining their approach to thrash metal, and becoming leading in the genre, being seen as one of the most intense and brutal bands. In 1989 released their second album, "Consuming Impulse", a big turn towards the then buzzing Death Metal scene. With its release, Pestilence gained international attention and became highly regarded worldwide by death metal fans. So while recording their third album "Testimony of the Ancients", they enlisted bassist Tony Choy, who at the time was playing with the technical death metal band Cynic and Patrick Mameli took over the vocal duties and released the classic Death Metal album "Testimony of the Ancients". The band’s fourth album, "Spheres" was released in 1993.

B6 Layers Of Reality 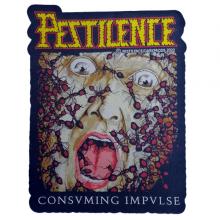 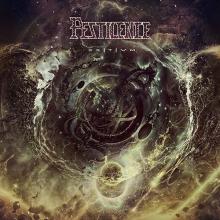 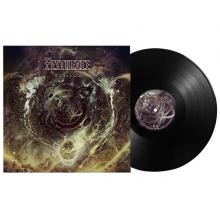 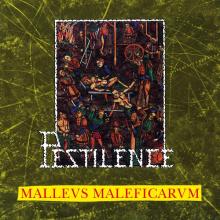 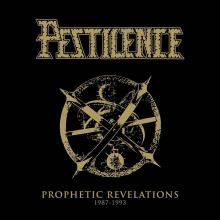 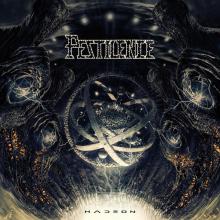 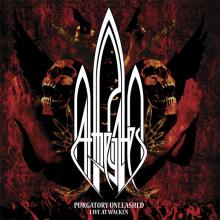 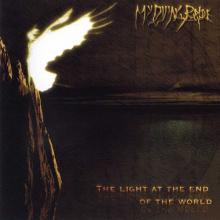 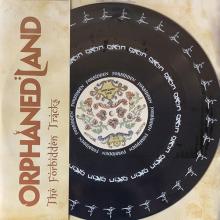 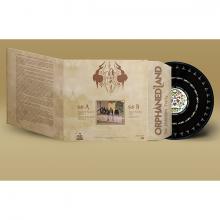 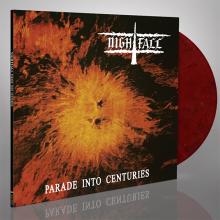 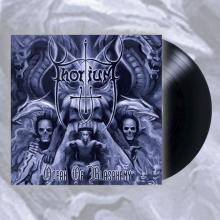 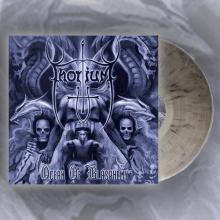 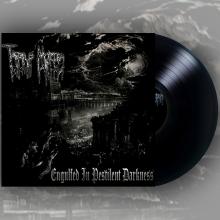 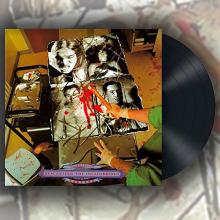 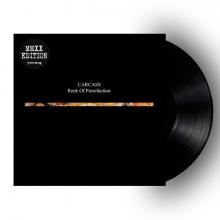 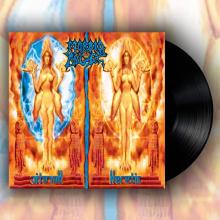 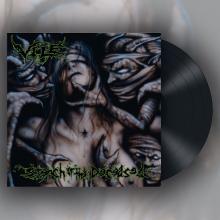 VILE - Stench Of The Deceased LP 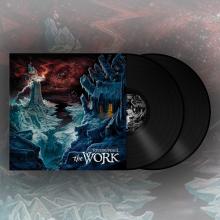 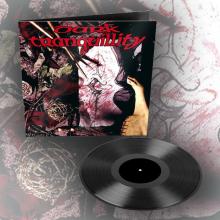 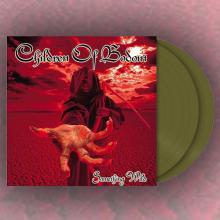 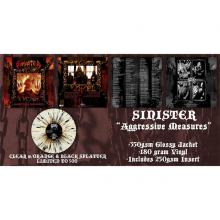 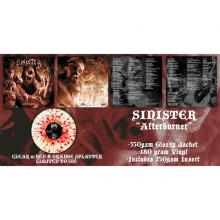 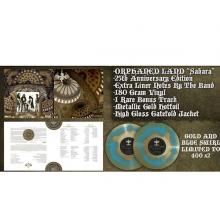 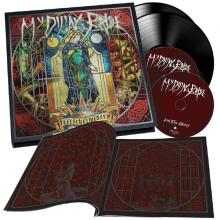